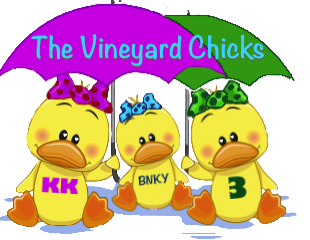 In this blog, I show you things that weren't in the video, such as behind-the-scenes and hidden details, and summaries of the videos.